The band was formed in 1988. The Mayor of Leichhardt at the time, Mr Doug Spedding, wanted to start a brass band in Leichhardt and spoke to a number of people who were playing with other bands including St Marys Band, the Fire Brigade Band, and the University of NSW Army Reserve Band. Forming a new band would give the players an additional outlet.

Several players showed an interest, with the first practice being held at the back of Leichhardt Town Hall, and the first conductor being Mr Arthur Satchel, who was the band master of the Army Reserve band at the time.

It was Mr Doug Spedding who was responsible for building the Band Stand in Pioneers Memorial Park. Some of the players in the original band include Mr Peter Williams, Mr Brian North, and Mr Jim Bonney.

For a time rehearsals moved to Balmain Town Hall before moving back to Leichhardt Town Hall where the band currently rehearses.  Since its inception, the band has performed at a wide range of venues, and has toured extensively. 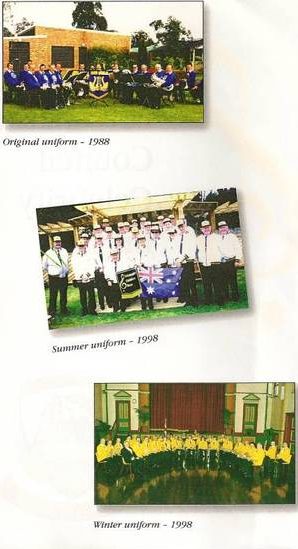 Some of the Band’s performances include:

Locally, the band has visited many parts of Victoria, New South Wales and Queensland, including: 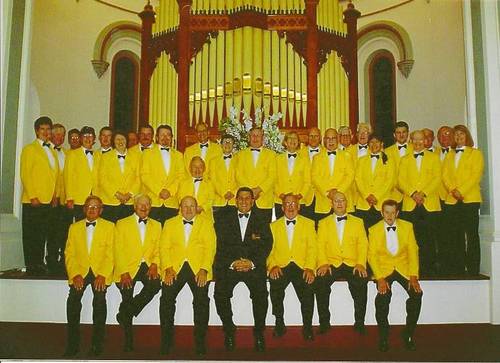