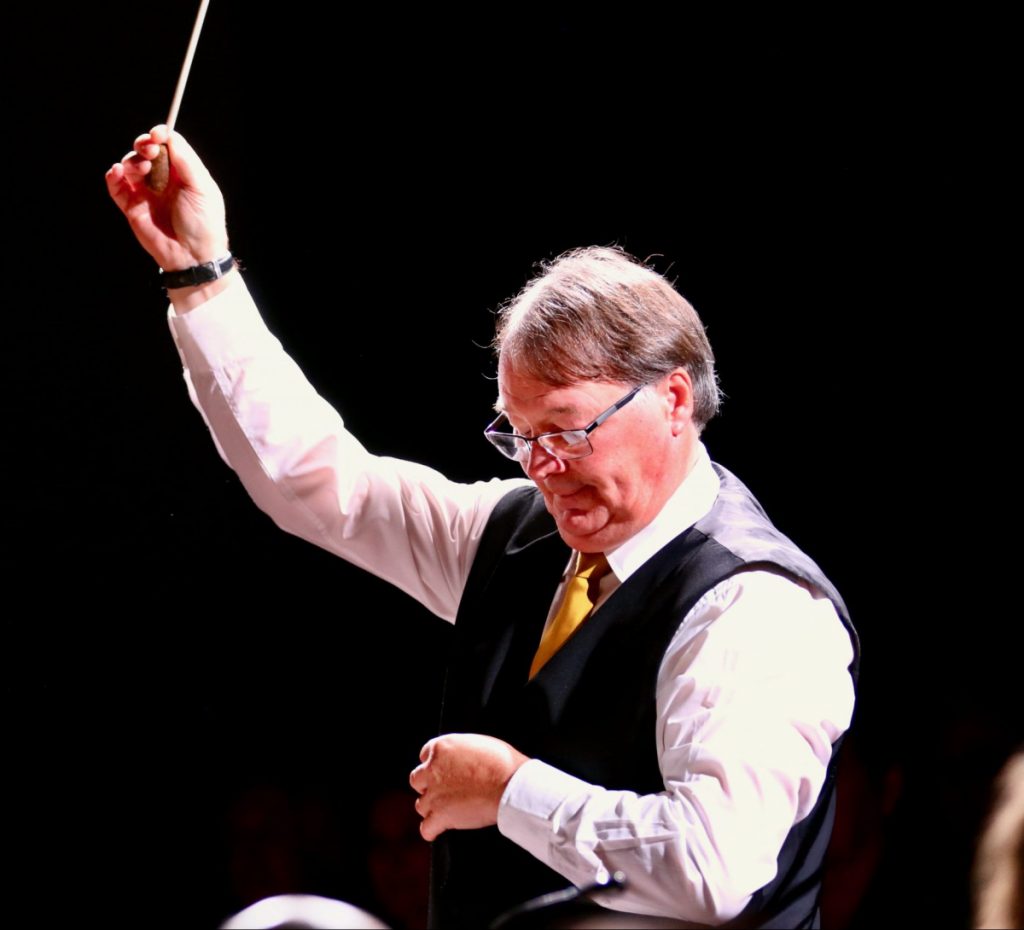 Our current Director of Music is Mr Rae Forrester who was appointed in 2007. Originally from Manchester in the UK, Mr Forrester is widely known in the Sydney area as a talented and enthusiastic Brass Conductor, and the band has progressed in leaps and bounds under his directorship.

Apart from Leichhardt Celebrity Brass, Rae has conducted and tutored in a number of school bands, work which demands considerable time, patience and energy!

When not conducting, Rae’s main instrument is the Euphonium.